As a member, you are an owner.  We make ownership easy.  Throughout life’s journey, our credit union will help you achieve your financial goals.  We’ll be there, if you need financial counseling, assistance with online banking, or help choosing the right loan to meet your borrowing needs.  Our team of financial counselors is available to assist.  Become a member or contact us today and find out how you can begin accessing the benefits of our credit union.  Let our team of financial experts help you achieve your financial goals. 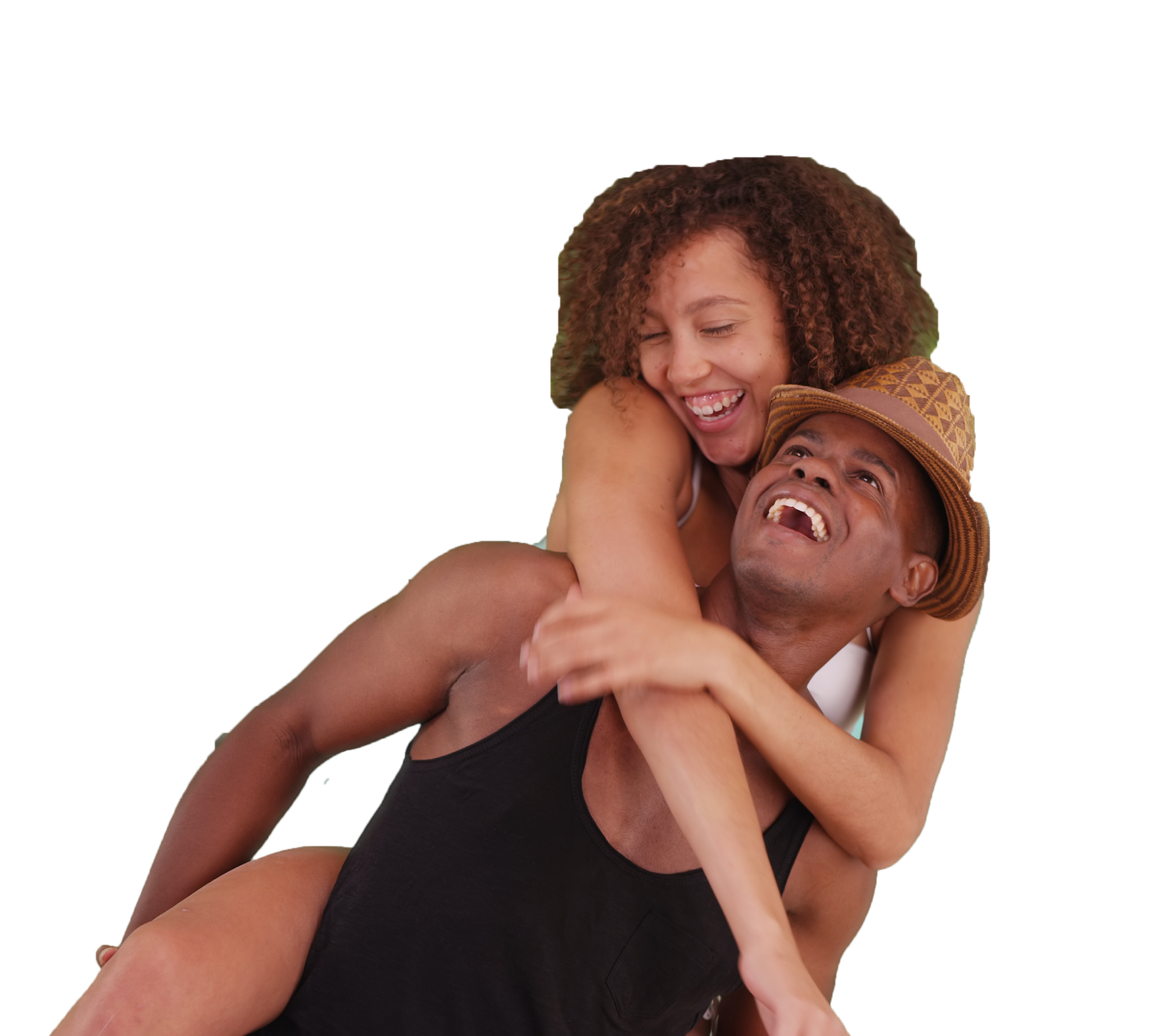 St. Thomas Federal Credit Union is a member-owned and operated non-profit organization. Our mission is to provide financial and related services of a superior quality for the benefit of the members, with our main concern being their financial and personal well- being; to maintain the philosophy of the members helping members by mobilizing their resources; and to strive to remain financially sound and secure.

Not only will you benefit from low loan rates, services that provide 24/7 convenience, and quality products for your needs in all of life's stages, you'll get so much more when you're a member of St. Thomas FCU.

Click the link below to see if you qualify for membership!

If your employer is listed in our field of membership, you're a household member, or an immediate family member, you might be eligible to join STTFCU.

From Rags to Riches

The Credit Union was originally chartered as a Community Credit Union, but in the early 1960's, it experienced a very high delinquency status, and was converted to a Selected Group Charter.

In 1963, Allen A. Canton joined the Credit Union, and in 1965 became the President. It was under his leadership that the Credit Union was changed to a Selected Group Charter. He served as President for 45+ years.

During the difficult years of growth, the Credit Union was faced with a major disaster and setback. In June of 1973, the offices located in Drakes Passage was destroyed by fire. It took long hours, days, weeks and months to reconstruct the records of the Credit Union.

During it's development stages, the St. Thomas Federal Credit Union had many homes to include the following:

We are currently located in our own facilities at 5027 Norre Gade, currently known as the Allen A. Canton Building.

The Credit Union is owned and operated by its members. It is our members' responsibility to preserve and protect its future. We encourage our members to motivate others to envision the dreams that their ancestors had for providing for the future generations of our community.

The Credit Union's Board of Directors is charged with overseeing the operations of the Credit Union and setting goals that they would like to see Management and Staff accomplish. The Board is comprised of seven volunteers that are elected by the members of the Credit Union, at the annual meeting. The Board also has the responsibility of appointing the Supervisory Committee. Our Board consists of:

Credit Committee
The Credit Committee is responsible for acting on loan applications, as specified in the Federal By-Laws. They also may appoint loan officers to act on their behalf.

St. Thomas Federal Credit Union is currently comprised of 21 employees who are capable and ready to provide you with #1 Member Service. Stop by our office today and experience the professional service our employees have to offer.